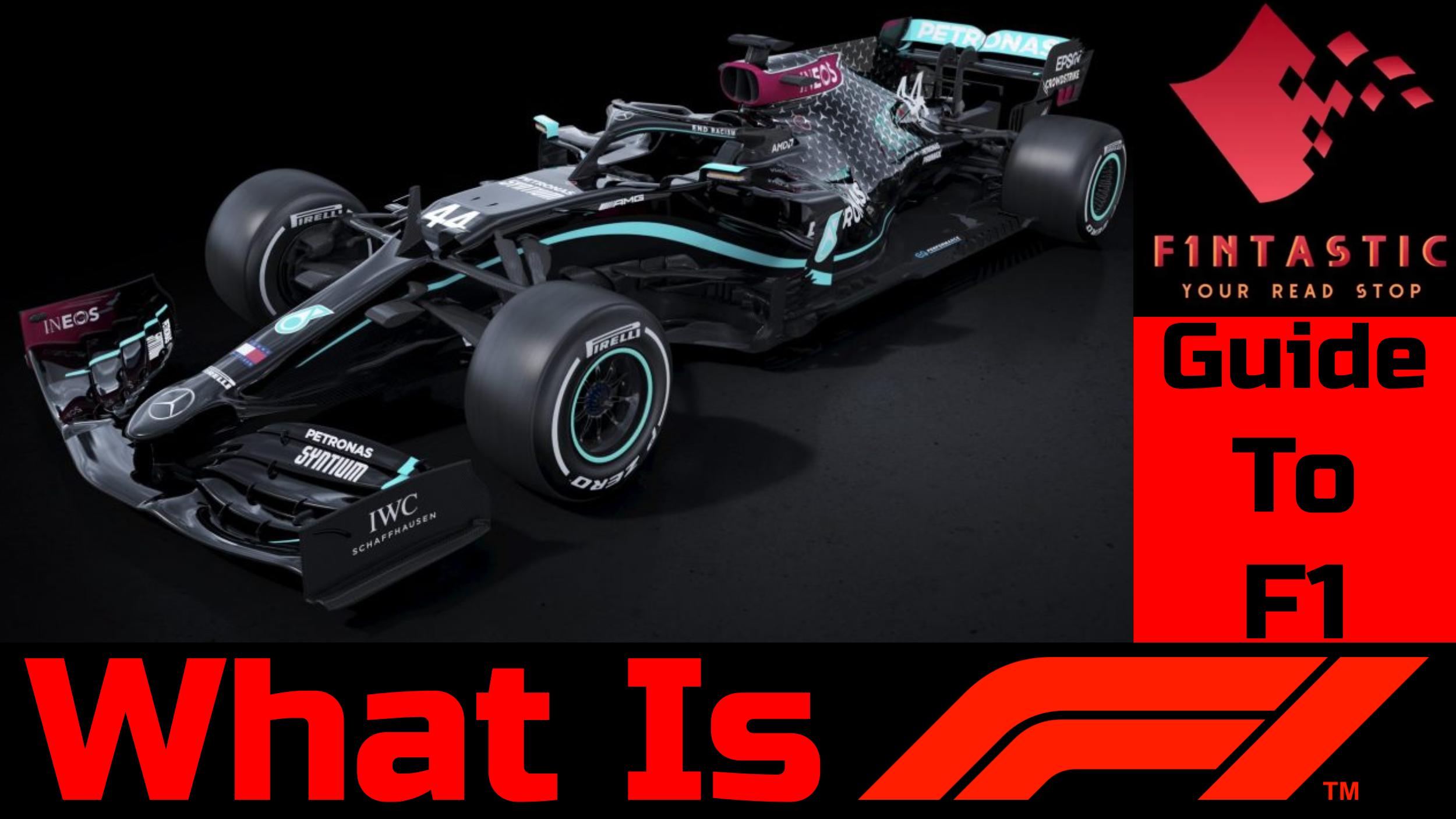 Welcome to the first part of F1ntastic.com‘s Guide To Formula 1! Here we’re talking about the definitions of F1, what the sport really is.

F1 is also the highest level of motorsport sanctioned by the FIA. The Fédération Internationale de l’Automobile, more commonly known as the FIA, is an association representing the interests of motor organizations and motor car users. However, more people know the FIA for sanctioning and being the governing body for racing events. The FIA make and enforce the rules and regulations of certain motorsports, including Formula 1. The word Formula in the name of the sport refers to the set of rules to which all participants’ cars must comply with.

For the constructors’ championship, the points gained by the 2 drivers in each team are added up to make the constructors’ points. For example, a team’s 2 drivers finish 1st and 2nd in a race. The winner and the runner-up get 25 and 18 points respectively. So the constructor (the team), gets 43 points added to their points total for the season. As is with the drivers’ title, the constructor with the most points at the end of the F1 season wins the Constructors’ Title.

So in conclusion of this segment, F1 is the highest class of single-seater open-wheel racing that the FIA governs. And F1 has 2 Championships: the Drivers’ Championship and the Constructors’ Championship. Obviously, there’s a lot more to the sport. Click here go back to the main guide to learn more about Formula 1.

This site uses Akismet to reduce spam. Learn how your comment data is processed.